Well this is great news!

!!! (Chk Chk Chk) have announced a new series of UK and European tour dates for spring/summer ahead of a new album.

From The Line of Best Fit.com: 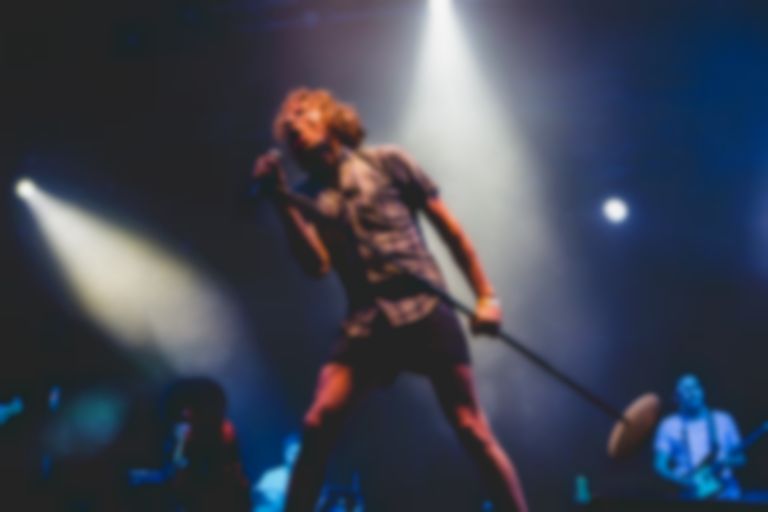 !!! (Chk Chk Chk) have announced a new series of UK and European tour dates for spring/summer ahead of a new album.

The group will be hitting a bunch of venues and festivals, including Primavera in Spain and Standon Calling in the UK, showing off fresh sounds from their next full-length.

The as-yet-untitled LP will follow up 2015’s As If and be out via Warp in May.

“Hey, hi, hello and wtf is up?” write !!! announcing the shows. “What’s up with us? Wellllll, funny u should ask. We’re hitting the road. We’re back. We’re doing the du. We’re doing it u. We’re doing it at a theatre near u and your all ur fabulous fucking friends. Banging the new songs, banging the old ones. Pick out ur cute outfits, we’re picking out ours. See u soonish. Xoxoxo”

Full ticket info can be found over on chkchkchk.net.

Out of the Shade: Manu Chao Episode 102: Sunday Morning Vibes

VIDEO: Jesse and Tino during episode 7 of ASPFSP